by Chris Rawlings and Adam Ruzzo 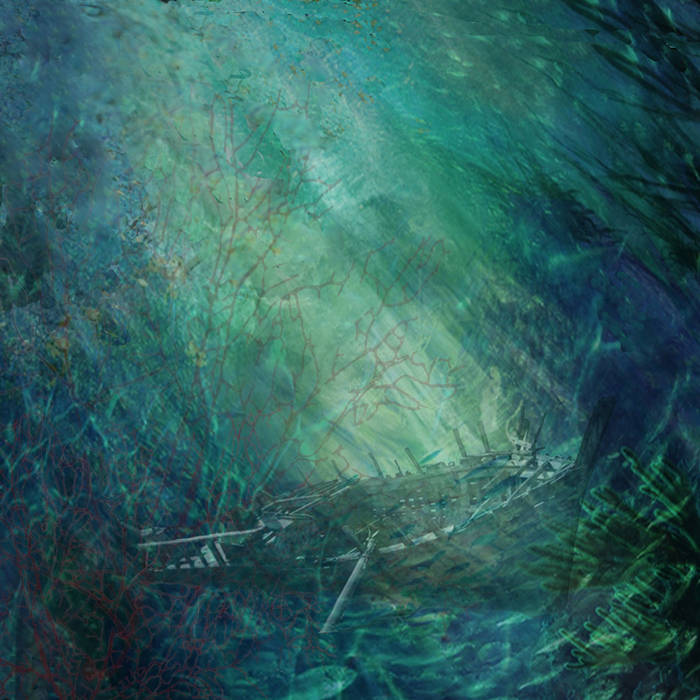 Chris Rawlings is a professional musician and songwriter, born in Montreal, presently living half the year in Toronto and half the year in Stanstead, Quebec, where he owns and operates an apple farm with his wife Lynn Heath. Since 1968 he has made his living by entertaining and composition in many different settings. Fluent in English and French, Chris has touched adult audiences with his music throughout Canada and abroad, winning Le Disque d'Argent from l'Academie Charles Gros, with Gilles Losier and Denis Coté and Quebec Dance troupe Les Gens de Mon Pays, in Dijon, France, 1976. As a children's performer, Chris specializes in engaging educational songs. As a composer and arranger, he has won awards for his work with the National Film Board. His musical setting (in English) of Coleridge's Rime of the Ancient Mariner, in collaboration with Jerome Langlois' prog-rock instrumental vision -L'Albatross- of the same poem drew standing ovations from a sold-out Bibliothéque National (Montreal) audience three nights running.