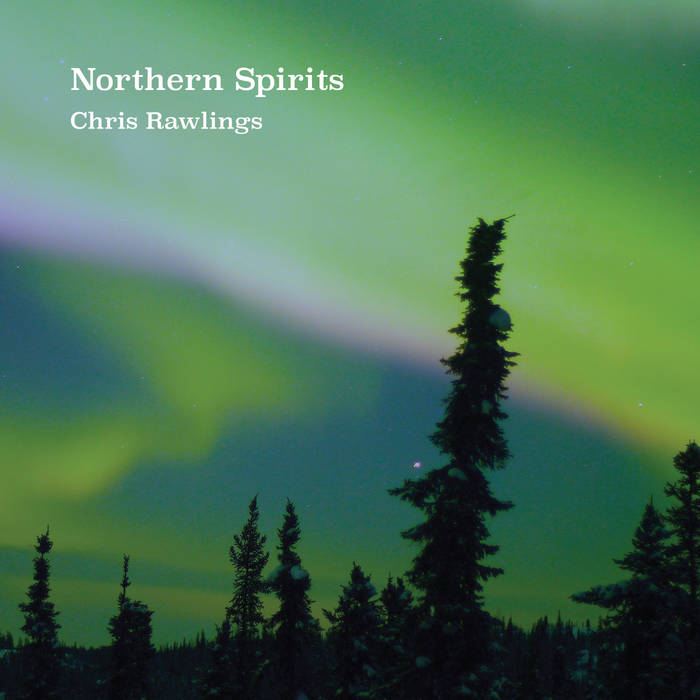 A phone call in the late evening mid-January, 2013: that's how this compilation of songs began. A retired bush pilot, Chick Bidgood reached out to find a song he had heard about his home of many years-Chibougamau, Quebec. We wound up collaborating on a song, Chick supplying vignettes of his experiences that I shaped into music and lyric. (Song of the Old Bush Pilot).
Then it was a sermon by Rev. Brent Hawkes, his interpretation of Ezekiel's vision (Ezekiel's Bones), and a collaboration with my wife, Lynn Heath. With Lynn's ever present call for positive action, we worked on a second song focusing on environmental and sectarian strife (Heavy Lifting).
In the midst of this creative spree, my 96 yr. old mother passed away. From her memoirs and the love and music we share came her song (The Lancashire Lass). And so it went: a previously recorded song that insisted reverting to the original melody (Tilting at Windmills), my song about Louis Riel (Louis Riel) followed by Riel's own composition in prison before he was hung for treason, a shanty based on the diaries and letters home of the sailors of the Erebus and Terror (Franklin's expedition-North by Northwest) and a song about a recent order of Canada recipient and his opportunistic relationship with the local folk (English Band in Le Studio). All of this and a snowshoeing tale (The UFO Song) make up the Northern Spirits album.
Thanks for listening
Chris